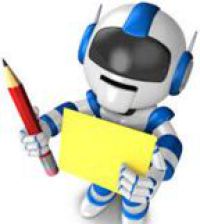 The Functional Testing is a type of software testing where the system is tested against the functional requirements. 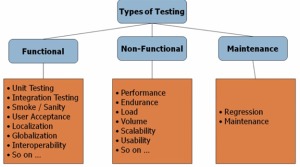 Functions are tested by feeding them input & examining the output. It ensures that the requirements are properly satisfied by the application. it is to check the basic functionality mentioned in the functional specification document.

During this testing, Black Box Testing technique is used in which the internal logic of the system being tested is not known to the tester.

It is normally performed during the levels of System Testing and Acceptance Testing.

It includes the following steps: