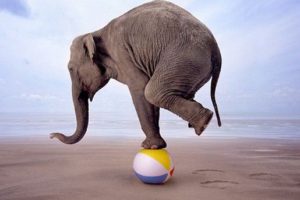 The terms Load Testing and Stress Testing is often used interchangeably. However, there is a fundamental difference between the two.

Let’s assume that we have an application that at peak times is subjected to a load of 2000 virtual users.

Let’s also assume that a response time of 5 seconds is considered acceptable. 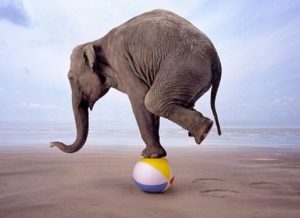 The load should be as representative as possible of the actual real world situations. This means that the data should be parameterized and different virtual user ramp up scenarios should be modeled.

Stress Testing attempts to break the system. This means taking the application out of the range of acceptable conditions.

It could involve using a much higher virtual user load than the specified limit. It could also involve giving the application insufficient RAM or configuring the database with fewer memory resources than is normal.

In the application described above, stress testing could involve ramping up to a virtual user load of 6000 virtual users.

The application’s performance should degrade gracefully and if it does fail, it needs to do so gracefully.

During load testing design, it is important to establish if the testing process would also encompass stress testing.

Moreover, the criteria for stress testing should be clearly established and the development team should come to an agreement as to what should happen when the application is subjected to the specified degree of stress.