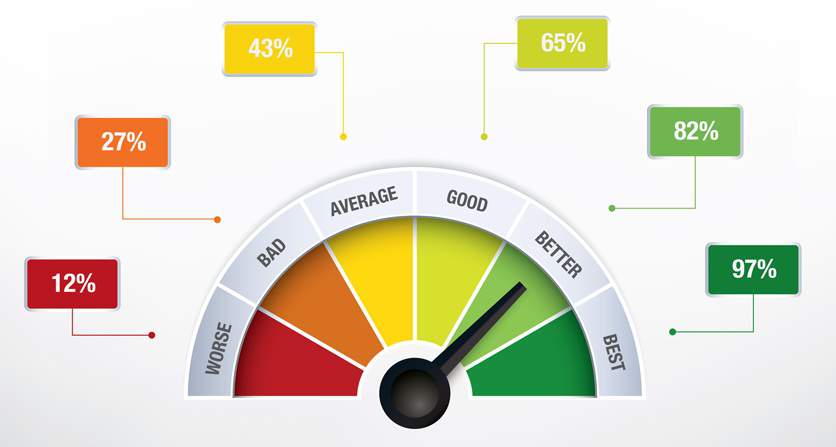 Performance Testing is a type of software testing which has intended to determine how a system performs in terms of responsiveness and stability under a certain workload.

Different cause which contributes to lowering Performance Testing 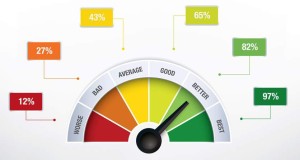 Performance Testing is considered as one of the important and mandatory testing type in terms of following aspects:

In the Load Testing, we apply maximum load on our software to check its behavior. Most of the time, Load testing is performed with the help of automated tools like Apache JMeter, Silk Performer, Load Runner, App Loader etc. Load testing is also famous by the names like volume testing and endurance testing. Virtual users are defined in the automated testing tool and the script is executed to verify the Load testing for the Software.

Stress testing includes the testing of Software behavior under abnormal conditions. Taking away the resources, applying load beyond the actual load limit means Stress testing.  The main intent is to test the software by applying the load to the system and taking over the resources used by the Software to identify the breaking point.

Turning the database on or off.

Spike testing is also a part of stress testing which is performed when the application is loaded with heavy loads repeatedly and increase beyond production operations for the short duration.