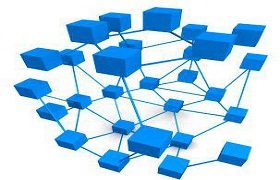 System Testing tests the system as a whole. The process of testing an integrated system to verify that it meets specified requirements. 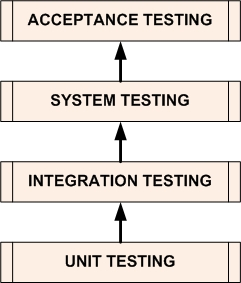 It is done after Integration Testing before Acceptance Testing