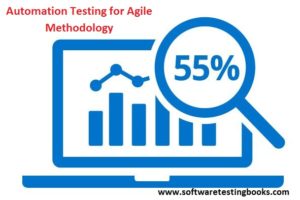 This is in contrast to the waterfall model of development where software testing only begins once after development phase has been completed. 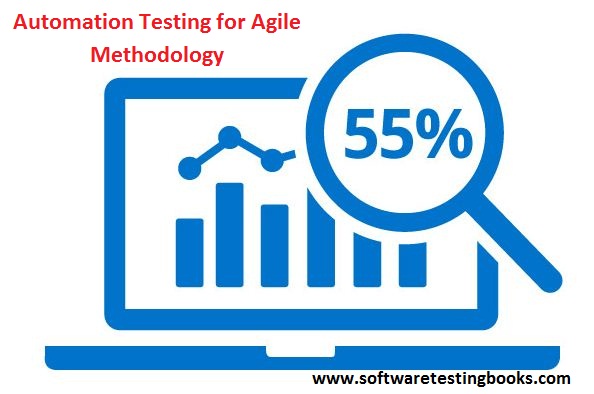 In agile development, software testing activities are conducted from the beginning of the project. Software testing is done incrementally and iteratively.

This will, in turn, affect software quality. automation testing is necessary for the project to maintain agility.

As a matter of fact, introducing automation processes such as automation builds and automation smoke tests is important in all aspects of agile development.

Many automation testing tools in the market don’t focus enough on being resistant to user interface changes making them difficult to utilize in an agile environment.

Automation testing tools should be designed so that test automation scripts are very resistant to user interface changes.

Otherwise, agile automation testing teams will spend too much ensuring that their scripts don’t break rather than focusing on automating important use cases. This can result in a scenario where automation testing becomes more of a liability than an asset.

Automation testing is most effective when it is conducted throughout the project lifecycle rather than exclusively in the later stages of the project.

Defects found early on are less expensive and take less time to fix than the same defects discovered in a more advanced stage of the project.

Moreover, there are cases when the only way of handling an important defect is through system design modifications.

It is clearly much easier to handle such defects in an early phase of the project rather than at a later stage.